Younger generations will face greater risks of inequality in old age than current retirees and for generations born since the 1960s, their experience of old age will change dramatically.

Moreover, with family sizes falling, higher inequality over working lives and reforms that have cut pension incomes, some groups will face a high risk of poverty, according to a new OECD report.

Many OECD and emerging economies are ageing much faster. At the same time, inequalities have been increasing from one generation to the next. Among people starting their working life it is now already much higher than among today’s elderly.

The future elderly will be in more diverse situations: people will live longer but more will have been unemployed at some point in their working lives and earned low wages, while others will have enjoyed higher, stable earning paths.

Inequalities in education, health, employment and income start building up from early ages, according to the report.

A 25-year old university-educated man can expect to live almost 8 years longer than his lower-educated peer, on average across countries; for women the difference is 4.6 years. At all ages, people in bad health work less and earn less. Over a career, bad health reduces lifetime earnings of low-educated men by 33%, while the loss is only 17% for highly-educated men.

Low earners tend to have a lower life expectancy than high earners and this reduces further their total pensions. Raising the retirement age tends to widen inequality in total pensions between low and high earners, but the impact is small. Gender inequality in old age, however, is likely to remain substantial: annual pension payments to the over-65s today are about 27% lower for women on average, and old-age poverty is much higher among women than men.

Old-age inequality issues are even more acute in emerging economies and several, including Brazil, China and India, are facing rapid ageing at a relatively early stage of development, have wider health inequalities than OECD countries and a less effective social safety net. 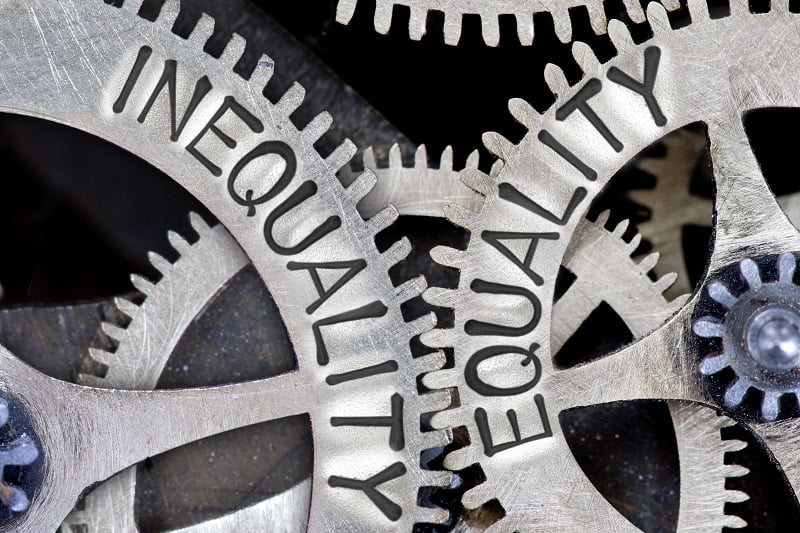 To tackle these issues, the OECD says that countries should take a life course approach focusing on three areas: