Researchers hope that this new discovery on the functioning of the brain will help better understand the evolution of neurodegenerative disorders, and most especially the Alzheimer disorder.
You can read this article in French here

A part of our brain stays young regardless of our age

Researchers at the University of Adelaide revealed the results of their study on brain activity on the occasion of the International Cognitive Neuroscience Conference of 2014, which took place in Brisbane. 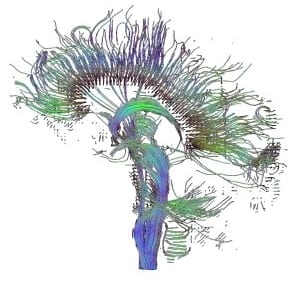 This study shows that at least one part of our brain can treat information the same way regardless of our age.

A panel of 60 people has been selected and evaluated. Some participants ranged in age from 55 to 95 years old, others from 13 to 28 years old. Participants had to react to visual and non-visual stimuli in order to measure their visual spatial attention span. This span affects the execution of many daily tasks such as walking or using objects. The results show that the elderly display the same abilities as young people.

Dr Joanna Brooks conducted  the study as a guest at the University of Adelaide. She explains: “Our research has shown that the elderly as well as the young carry out a whole range of visual and non-visual tasks in the same way. These tasks help measuring one’s spatial attention span.” 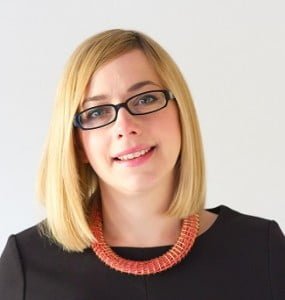 She continues: “When we think about aging, we think about physical and cognitive aspects, especially when we think about someone’s reaction time. It is usually slower for the elderly. However, our research suggest that some cognitive systems located in the right hemisphere of the brain – such as our spatial attention span – are “encapsulated” and thus, are protected from aging.”

“Our results question the current paradigms of cognitive aging since they show the right side of the brain remains dominant for spatial processing for the adult life. Now we have to understand how and why some areas of the brain seem less affected by aging than others.

Dr Brooks’ work could also help us better understand how disorders such as Alzheimer affect the brain.