In Europe, over-65 year old drivers are expected to become a quarter of all drivers on the roads in 2030. The car is becoming the dominant transport mode for older people and thanks to our rapidly ageing demographics our roads will be soon dominated by a new driver profile: the elderly driver.

There are differences from country to country

However, there are differences among countries, for instance between Europe and United states. In Europe walking is still a dominant transport mode for older people. On average 30-50% of their trips are made on foot. However, the trend shows that car driving is replacing walking and public transport to a lesser extent. In the United States, cars are the main transport for the elderly and the number of trips by car and their length are growing faster for over-65s than for any other age groups.

How important is driving for the elderly?

When we have a look to car alternatives, public transport is neither easily accessible nor has always suitable schedules. Often, mobility problems or loss of balance force elderly people to stop cycling or walking long distances even before they need to give up their driving license. Moreover, higher fatality rates for older cyclists and pedestrians than for older car drivers show that it is safer for them to drive. 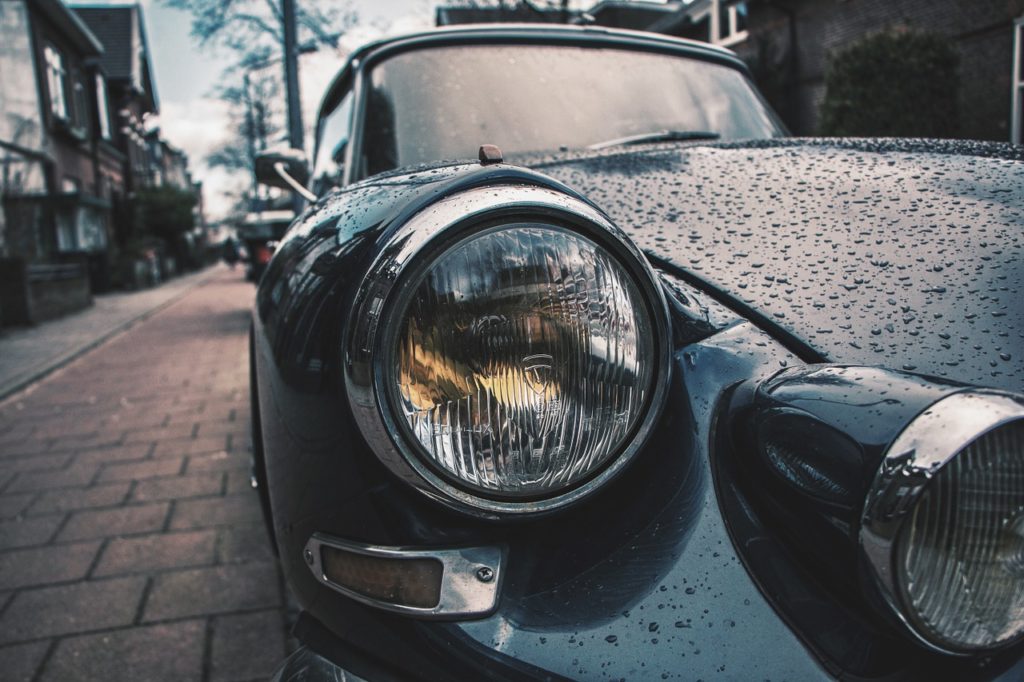 Has ageing an impact on driving skills?

Ageing is different to each person and it does not necessarily involve having a disease or condition. According to statistics, older drivers in good health do not cause of more fatalities than young drivers.

However, certain age-related conditions can become a handicap for the elderly’s driving skills:

Examples of physical abilities that decline as people age are: joint flexibility, muscular strength, and manual dexterity. These changes related to ageing can influence elderly people ability to: get in and out of a car, operate the vehicle, and can influence injury and recovery.

As we age, changes in visual and hearing abilities take place. On one hand, there is usually a progressive decrease in visual acuity, peripheral vision, visual acuity in poor light, sensitivity to glare, contrast sensitivity, detection of movement, and/or colour vision. Decreases in visual acuity (the ability to see details) generally only start accelerating after the age of 50. On the other hand, hearing impairment and deafness require also medical advice, prosthetic hearing aids if prescribed, and a restrictive statement on the driver’s license.

It usually refers to the ability to select the appropriate information, interpret it and make decisions, which is then translated into an appropriate driving action. As people grow older, some of these abilities decline, including the ability to maintain attention over longer periods of time.

These conditions can affect a person’s fitness to drive to different degrees and in different ways. It is difficult to decide if an older person is fit to drive. Therefore, it is normally up to a Doctor, and it can take place both when a health problem is identified or as part of a renewal of the driving license. In some countries, such as Denmark, UK, Italy, Portugal, the Netherlands, etc. elderly people need to have regular health examinations in order to renew their driving license. However, the efficiency of this measure is questioned.

Age-based mandatory assessments: are they effective?

Increasingly, researchers are pointing out that age-based mandatory assessment programs targeting older drivers do not have advantages in terms of safety and may even be a counter-productive measure. Here below we can see some of the studies mentioned in the Older Drivers’ DaCoTA, edited by the European Commission.

A comparative study was undertaken in Finland and Sweden. In Finland drivers over the age of 70 need to have regular medical check-ups when renewing the driving license, whereas their Swedish neighbors do not have such measure. The comparison between the two countries did not showed any visible reduction in car accidents as a result of the medical check-ups.

The study showed nevertheless a higher rate of fatalities among Finish older pedestrians, arguably the result of the raise in the number of elderly people who had lost their driving license. An Australian study reached similar conclusions in the state of Victoria. Although the state has no age-related control measures, its car accident statistics for older drivers are no worse than in other Australian states with established testing programs. 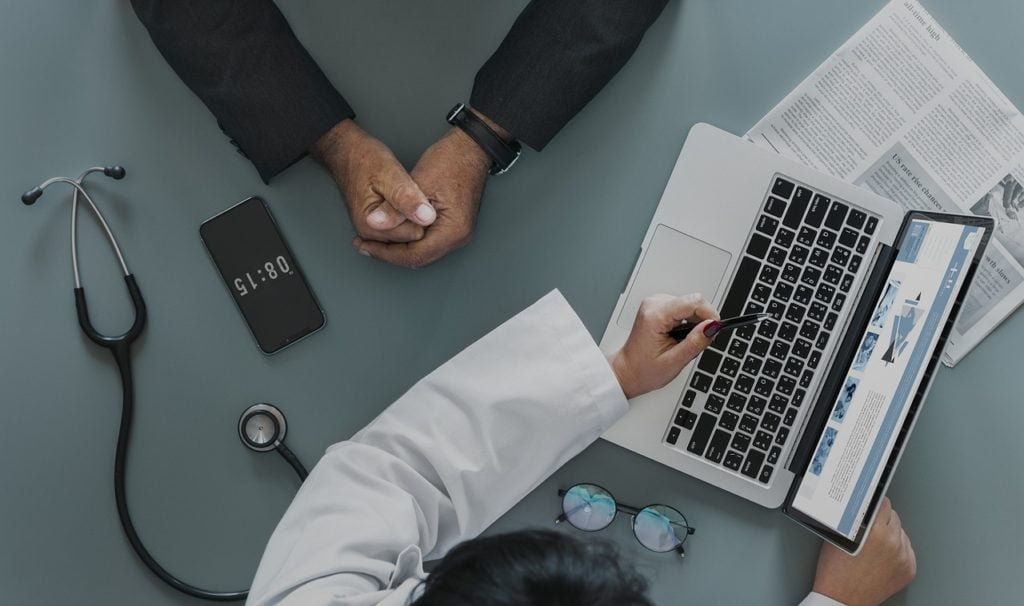 How to create a better environment for the elderly drivers: formal education and training

If we want roads to be more user friendly for older drivers, awareness needs to be raised among all people with an interest in safety and mobility of older people (doctors, family members, vehicle manufacturers, highway engineers, and all other drivers who share the road with them). All of them should be informed of the difficulties experienced by older drivers in traffic and given tips on how they can improve the environment.

For the same reason, it is important to keep older drivers informed of the physical and cognitive changes experienced as part of the ageing process, on the implications of ceasing to drive and on the choice of safer vehicles.

Read also: Dermot Higgins, has cycled into the Guinness Book of Records!